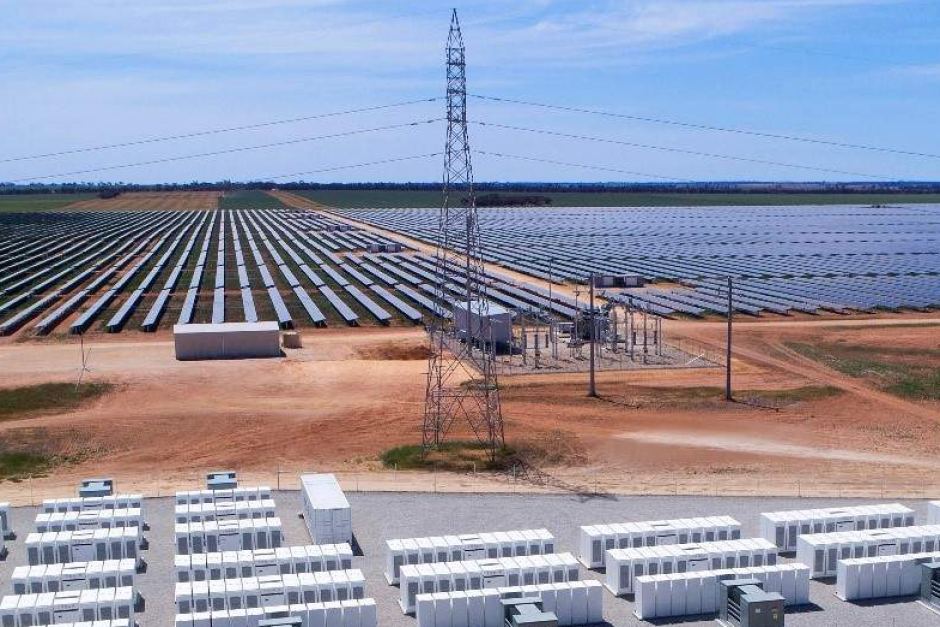 The Ecological Transition and Demographic Challenge Minister, Teresa Ribera, announced last week that the Government plans to launch new auctions during 2021, given the successful 3.04 GW allocated in the first auction, held last January.

The Government is willing to allocate a minimum of circa 20GW through the new renewables auctions regulatory framework until 2025, being solar photovoltaic energy the leading technology (with a minimum backlog of 10GW to be auctioned), followed by wind (8.5GW), solar thermoelectric (500MW), biomass (380MW), and around 60MW allocated for other technologies like biogas, hydroelectric and tidal energy.

The Spanish Government expects these auctions to become a key driver to achieve the National Energy and Climate Plan (PNIEC) 2021-2030 goals, which defines the target for new renewable sources in an additional 60GW installed by 2030.

Additionally, Ribera pointed out that the Government is studying a new regulatory framework in order to hold Energy Storage auctions before the end of this year. Recently, the Ministry of Ecological Transition and Demographic Challenge approved a new Plan for Energy Storage which envisages to have in place a storage capacity of 20GWh by 2030 and 30GWh by 2050.