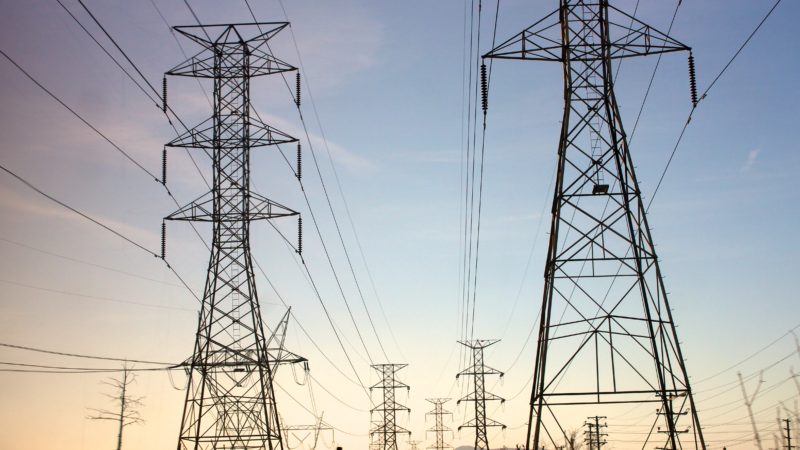 The Spanish Ministry for the Ecological Transition and the Demographic Challenge (MITECO) launched on December 15th the National Fund for the Sustainability of the Electrical System (Fondo Nacional para la Sostenibilidad del Sistema Eléctrico, FNSEE), the cornerstone of the new financing mechanism for the electric power system´s regulated cost.

The FNSEE main target is to finance the promotion of renewable energy, cogeneration and waste recovery initiatives in compliance with the Spanish plan for energy and climate (PNIEC 2021-2030).

With this initiative the Spanish Government responds to the necessity of providing electricity pricing certainty to the system while giving clear pricing signals in order to foster Spanish economy´s electrification and attract sustainable (private) investment.

Unlike the current financing mechanism, the FNSEE will be financed by contributions made on an annual basis by, amongst others, energy commercial agents (not just electricity agents), petrol and natural gas distributors/operators and direct consumers. The commercial agents´ contributions will be based on annual revenues or annual consumption.