SPANISH RENEWABLES AUCTIONS “BACK ON TRACK” 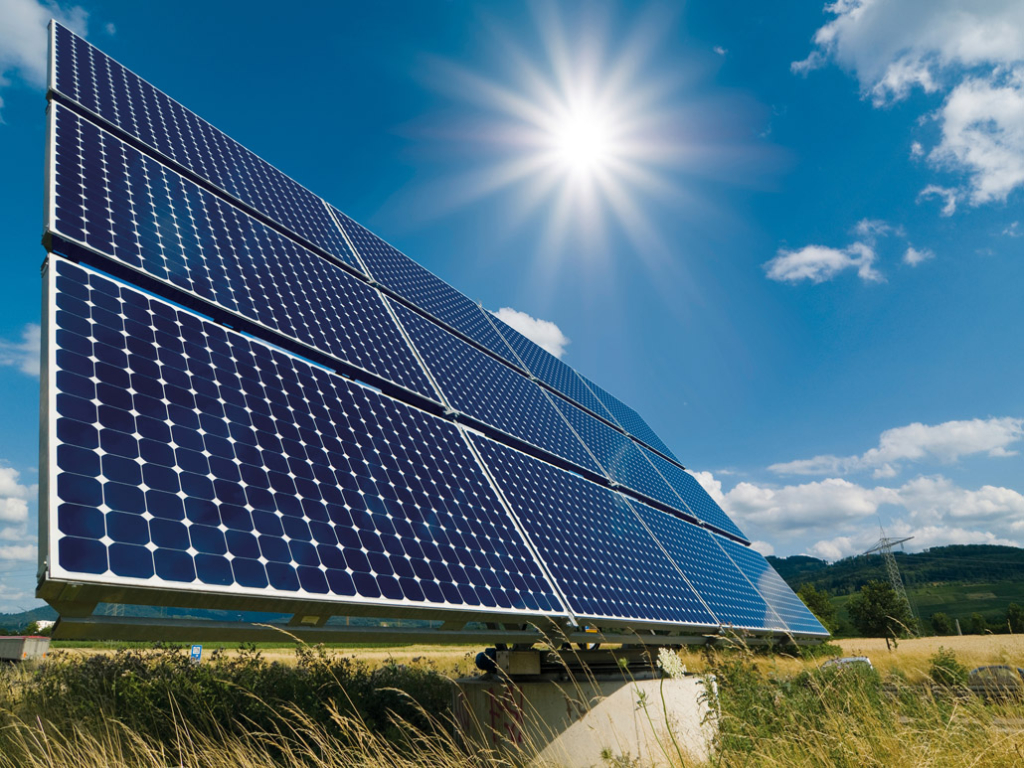 SPANISH RENEWABLES AUCTIONS “BACK ON TRACK”

The new legal regime sets a new framework for future renewable installations which would be developed through competitive auctions regulated under the “best bidder mechanism”, that’s is, new renewable licenses will be awarded to those promoters that undertake to sell energy at the lowest price (pay-as-bid). In addition to this the new renewables framework will be aimed at promoting hybridization between technologies as well as the expansion and modification of existing facilities.

The new renewable auctions will be structured by technology, size and the projects´ particular features (i.e. energy communities) in order to promote innovative renewable projects. The Spanish Government will set a calendar for the coming years. It is expected that the first auction will be launched before the end of 2020.

The Spanish Government plans to foster Spain energy transformation include the deployment of more than 60GW up to 2030. The new regulation opens the opportunity for major business opportunities for international energy funds and large multinationals within the Spanish market over the next years.