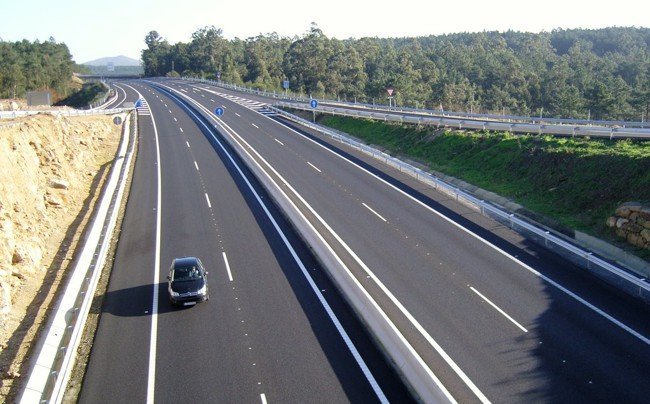 The Spanish Government is working in a new Road Plan under the PPP regime, the PEC (Plan Especial de Carreteras), which would be launched very soon as part of the post-COVID reconstruction package.

The PEC concessions would be availability payment based and 25 years concession periods. All the expropriation risks would be borne by the Spanish Central Government.

Further details related to the PEC are still outstanding, but in the coming months four projects totaling EUR 1,000m would be launched: two of them located in Murcia Region (stretch A of Arco Norte and A-7 Crevillente – Murcia), A-7 enlargement in Castellón and Valencia Bypass.

It is rumored that one of the PEC key handicaps might be the projects’ IRR, as it would be limited to the 10 years Spanish Bond return plus 200 bps, resulting in a total return for the investors estimated around 3.25%. If this is confirmed, such expected return would disincentivize the participation of many of the infrastructure funds that showed interest in the PEC antecessor (the PIC) and would certainly reduce foreign investors´ willingness to participate.

Although these are good news for the Spanish PPP Sector, the specific framework needs to be fine-tuned so the expected IRR constraints do not jeopardize competition and value for money. Otherwise, only the Spanish Contractors that are willing to combine equity investment returns alongside construction and maintenance returns would be in a position to compete.